We are sorry, at the moment we can not offer you any special offer. However, this may change quickly. Therefore, do not hesitate to visit our offer page again soon. You are also welcome to contact us directly with your individual request.

Holidays in Maranzaon the sun terrace in the Pusteria Valley

Maranza is a picturesque South Tyrolean village on the southern hills of Mount Gitsch. The cable car to Mount Gitsch takes you directly from Maranza into a high alpine region with hiking paths in all directions. The cable car also connects Maranza to the village of Rio di Pusteria in the valley. Thus, you can start your vacation with a cable car ride to Maranza if you arrive by train to Rio di Pusteria. Our apartment house Bergdiamant is located about two kilometres outside the village, and from all apartments you may enjoy a magnificent view on the Pusteria Valley and the UNESCO Heritage Dolomites.

In the winter, the hiking areas Gitschberg and Val Giovo combine into one large ski area with over 55 kilometres of slopes, all connected by ski lifts. Where in the summer you may hike on beautiful trails, in the winter, 15 ski lifts offer you great days skiing, without doing the same slope twice. Thoughtfully, only four of the fifteen lifts operate in the summer, because hikers rather seek the serenity of mountain solitude, while skiers love swift lifts and spectacular downhill rides. In the winter, a free ski shuttle picks you up just around the corner from our house; there are guided ski tours and snowshoe hikes, you may enjoy ice climbing, cross-country skiing, and even night skiing or plenty of fun on natural toboggan runs. 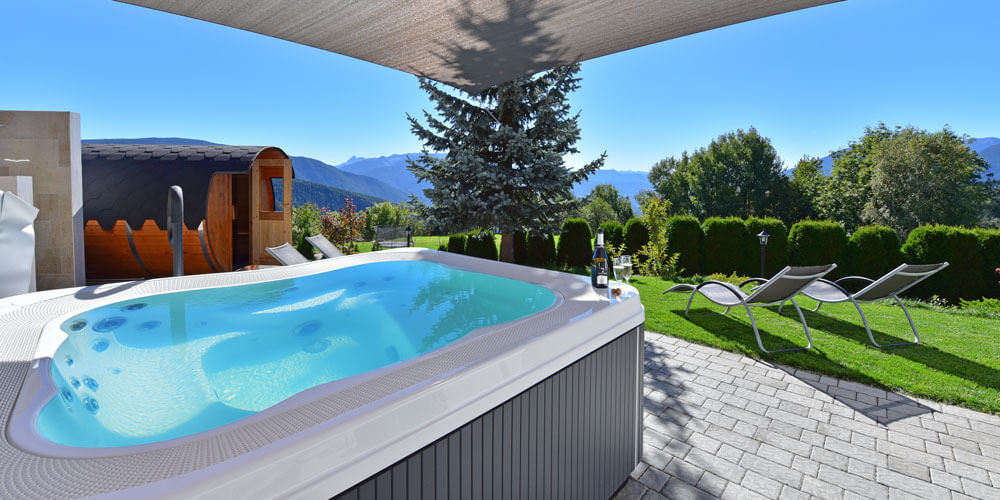 Your holidays in Maranza may also turn into a spa vacation. In our cosy barrel sauna you can relax to your heart’s content, regenerate and enjoy precious moments of togetherness. Another wellness pleasure is offered by our new whirlpool – the ideal balance after a long day in the mountains.

Spend your vacation in Maranza the way you like: enjoy a hiking, family, spa or skiing holiday. For all seasons and every wish, there are great offers right here in Maranza or in the surrounding area.

Tips for sights and attractions in and around Maranza

The small churches in Maranza, Valles and Rio di Pusteria are no spectacular religious buildings, but beautiful witnesses of faith in South Tyrol. Our St. Jacob Church was built in a location that already in pre-Christian times was a place of worship. Today’s late Baroque church since 1775 covers a Romanic chapel and a Gothic church. The Madonna on the main altar and the three female figures on the southern side altar date from the Gothic period.

The “Katzenleiter” (Cat Ladder Path), which leads from Rio di Pusteria to Maranza, is a testament to the ancient art of trail architecture in South Tyrol. Here, you may experience history step by step. 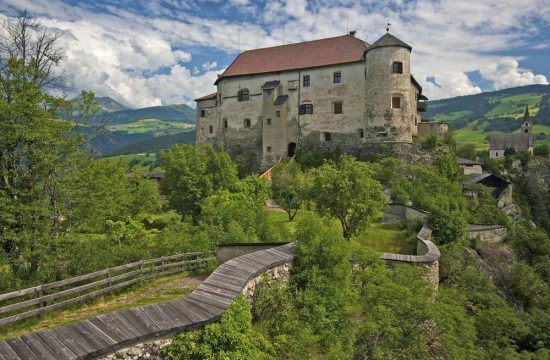 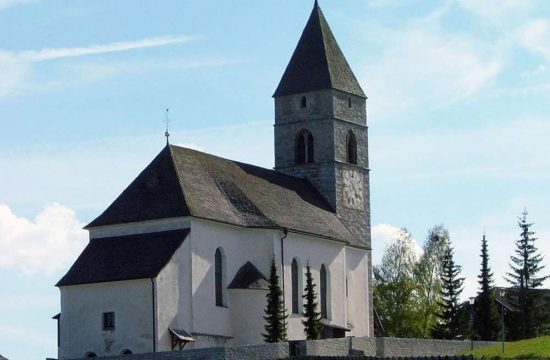 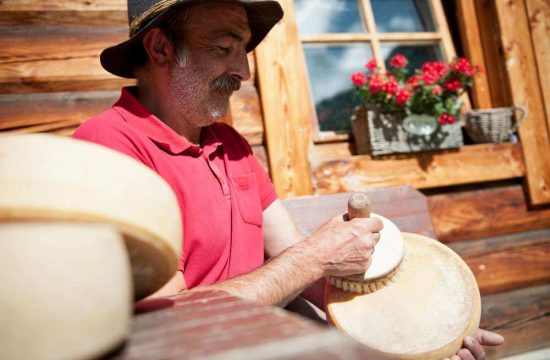 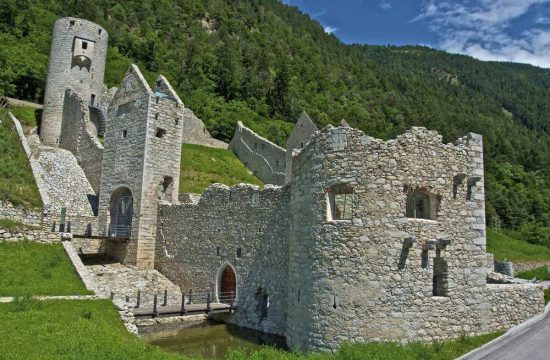 Castles and fortresses in the surroundings of Maranza

On the opposite side of the Pusteria Valley, located on a rocky ridge, you may visit the Castle Rodengo. It is very well preserved, partly still inhabited, but also home to a museum with armoury and furniture of the late Renaissance period. Art lovers may admire the fresco cycle about the Iwein-Epos by Hartmann von Aue (discovered in the 70s of the last century). It is the oldest fresco in the German-speaking area, which is not set in a religious context.

The Velthurns Castle in Velturno is about half an hour by car from our house. It is the old summer residence of the Bishops of Bressanone, and from March to November you may visit the magnificent rooms of the Prince Bishops. The Episcopal Palace in Bressanone was the seat of the Prince Bishops until 1803. Staterooms, the Episcopal Church, a museum and temporary exhibitions can be visited from March to October.

During an excursion through the beautiful Pusteria Valley and the Aurina Valley, you may visit the Castle of Tures, a mighty and fully-preserved fortress dating back to the 11th century; its present form dates back to the 15th and 17th centuries.

Other sights and excursions starting from your holiday home in Maranza

Interesting excursions – also for children – take you into the mines in Villandro or Ridanna, where you may wander through the wild and romantic gorge “Gilfenklamm”. The Mineral Museum in Tiso takes you through a variety of crystals, not only from South Tyrol. The museum also offers events and guided tours for children and adults.

We are sorry, at the moment we can not offer you any special offer. However, this may change quickly. Therefore, do not hesitate to visit our offer page again soon. You are also welcome to contact us directly with your individual request. 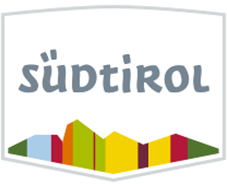 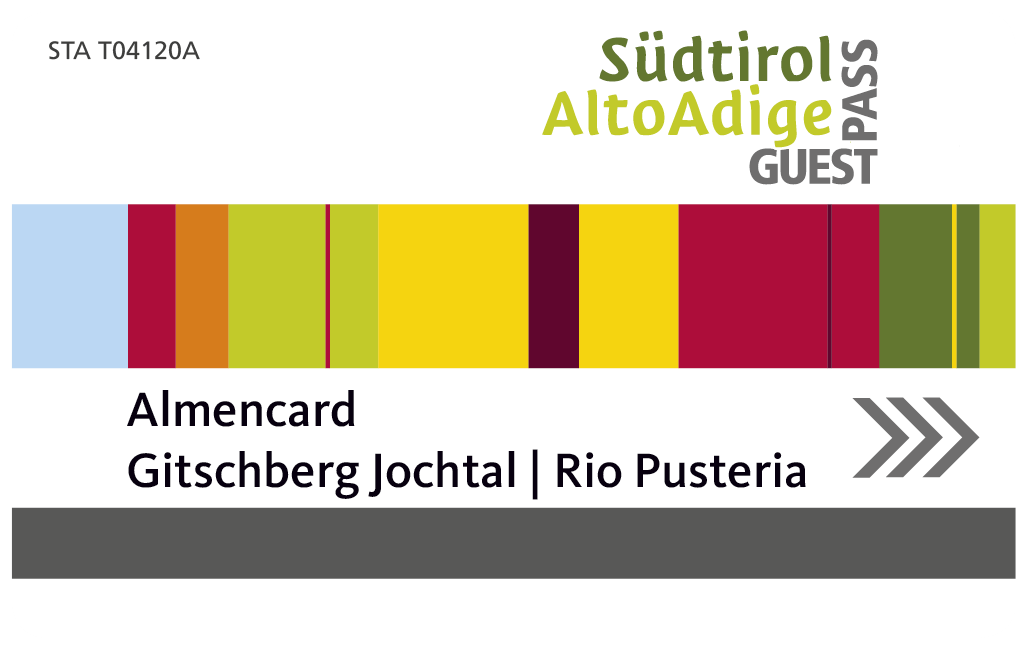 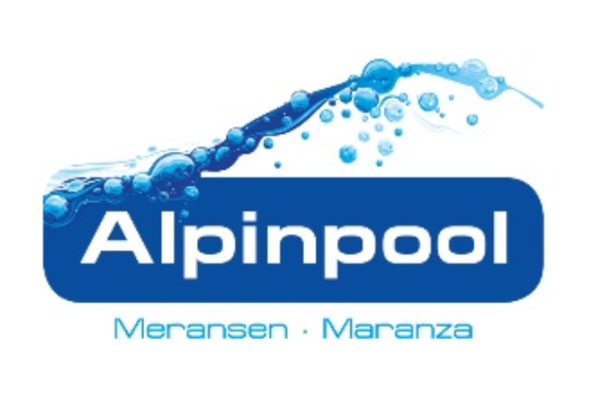